Following assumptions are made on security, which will have to be ratified in consultation with infrastructure. 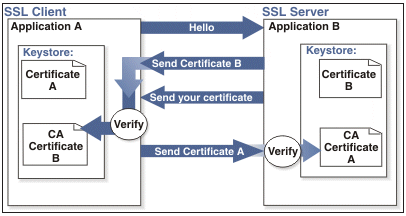